I was just using my twitter App on my phone and noticed that I now had an additional feature called “View Tweet Activity”. See the blue arrow below highlighting it.

Once clicked, you can see all the activities surrounding your tweet in terms of engagements, retweets, replies, clicks on photos. This is an extension of the twitter Ads functionality that you can see by going to http://ads.twitter.com and clicking on Analytics > Tweet Activity, except now its on your phone.

So why should you care? This feature will help you determine how your tweet is doing and whether or not you should tweet more of the same. It also gives you a way to quickly see how is the engagement on your tweet.

Here are a few examples of what the screens look like based on the engagement your tweet had. 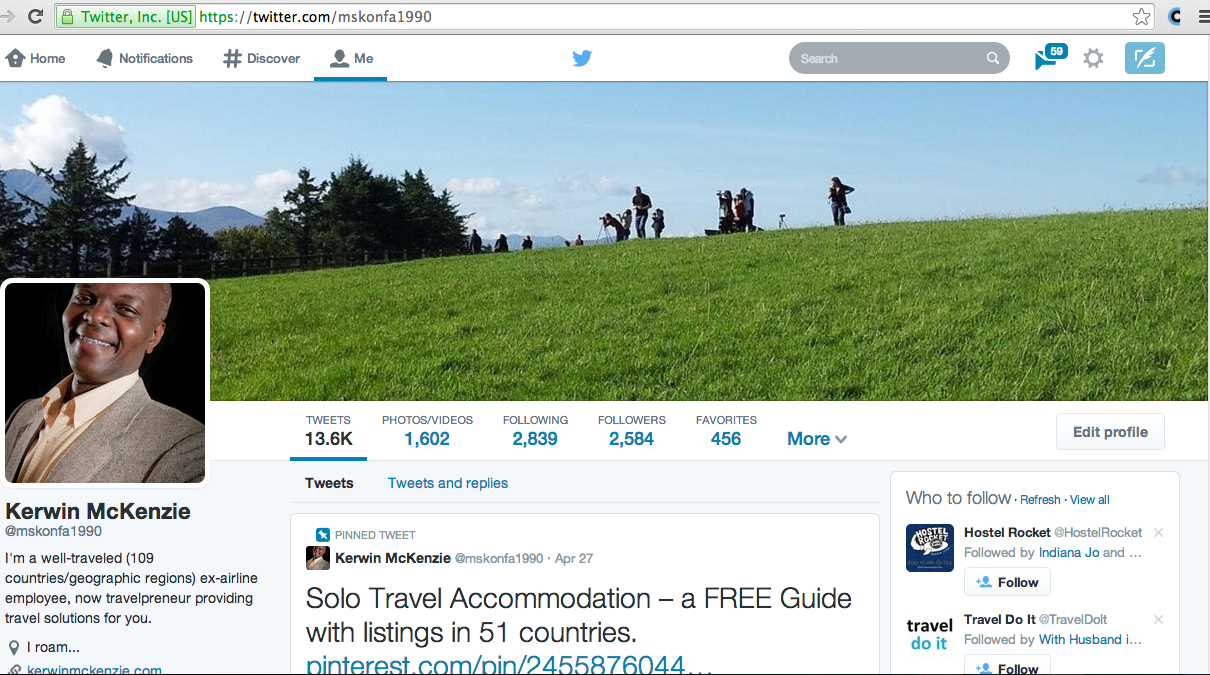