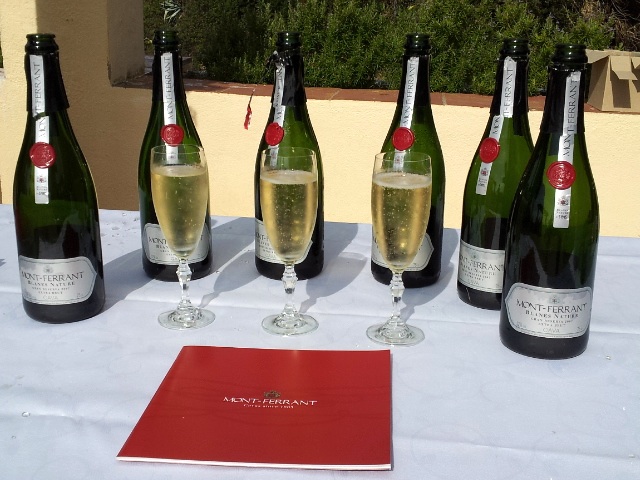 Travel Bloggers, I can’t stress more about the need to attend conferences and interact with your peers.  You’d be amazed at how much more respect you receive once you’ve met someone in person whom you’ve communicated with online.  I did see/overhear a few people saying “Oh wow, I’ve “talked” with you online for almost two years, its so nice to meet you in person.”  Also, we got to meet the local host from the Tourist Board as well as PR professionals representing their clients whom we want to contact to further our goals.  TBEX Europe 2012 in Costa Brava provided such an outlet for this.

After over 16 years in the airline business, I know a few things about travel, well I thought I did until I experienced TBEX Europe 2012 in Costa Brava.  I thought I’d share them with you in an effort to whet your appetite and entice you to try to attend more conferences to bone up on your skills in the travel sphere. Here are a five things, in no particular order, I never knew until TBEX 2012 Europe 2012 in Cost Brava:

What did you not know until you made it to Girona? I hope you will make it to TBEX Toronto and expand your horizon and get your brand out there.  See you in Toronto.